March is Women's History Month. It's a time to honor and celebrate the strength that women share. There have been countless women throughout history who have shown great strength in the face of adversity. Many of these women have been immortalized in novels that have withstood the test of time. These novels have become literary classics that are read in classrooms all over the country. 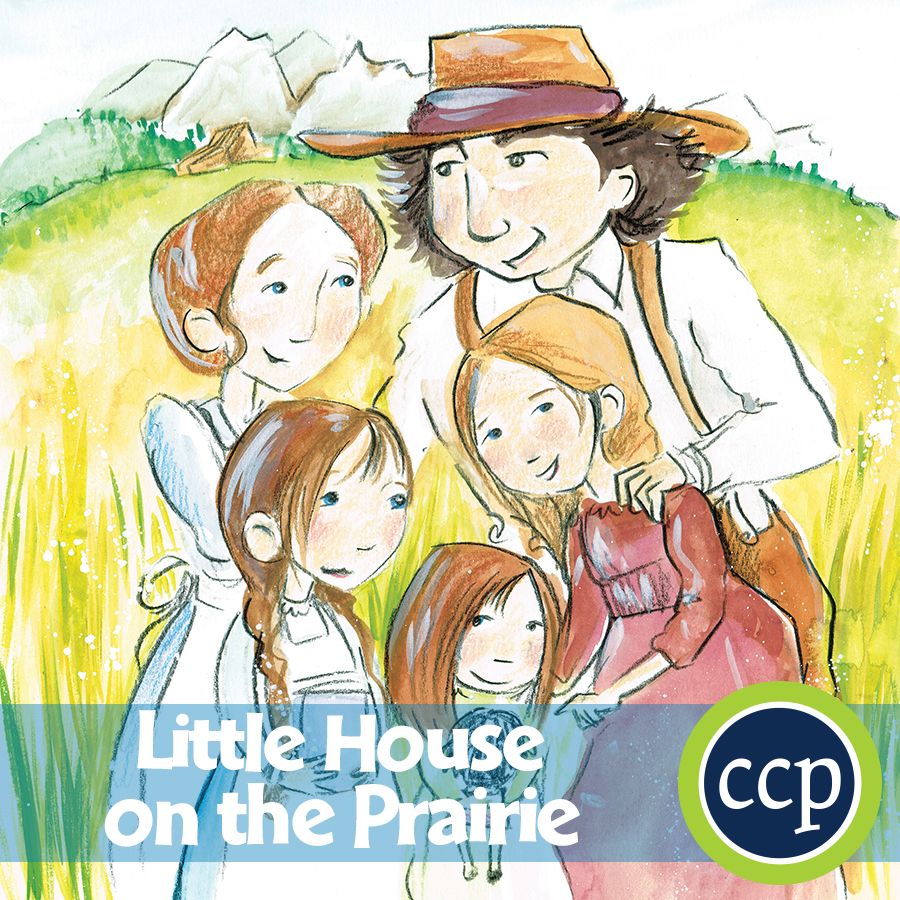 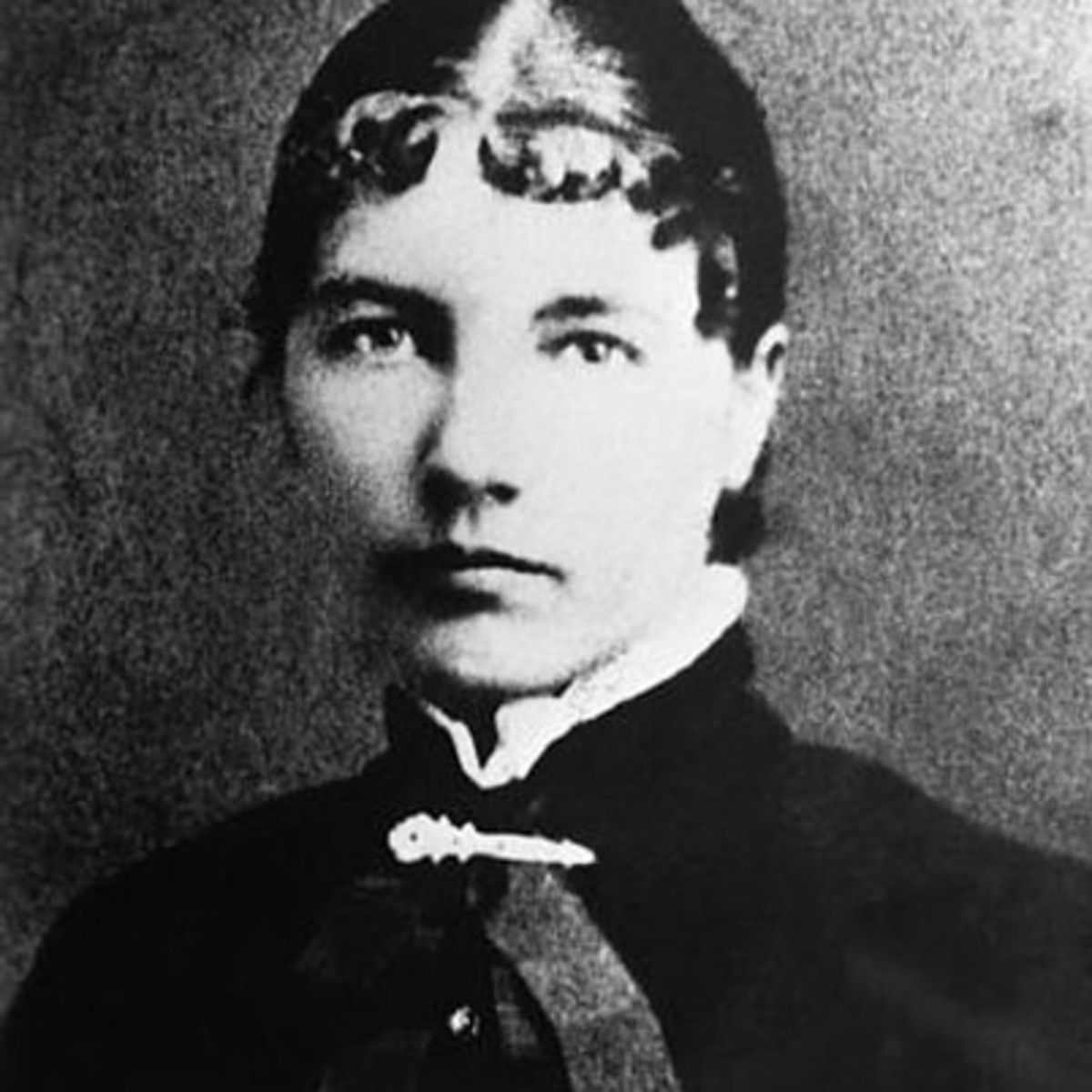 Little House on the Prairie is one book in a series that can be considered the memoirs of one Laura Ingalls Wilder. Written as a narrative, the real-life woman tells her tale of growing up in a settler and pioneer family. Learn more about this extraordinary woman with 10 Things You Probably Didn't Know About Laura Ingalls Wilder from Publishers Weekly. 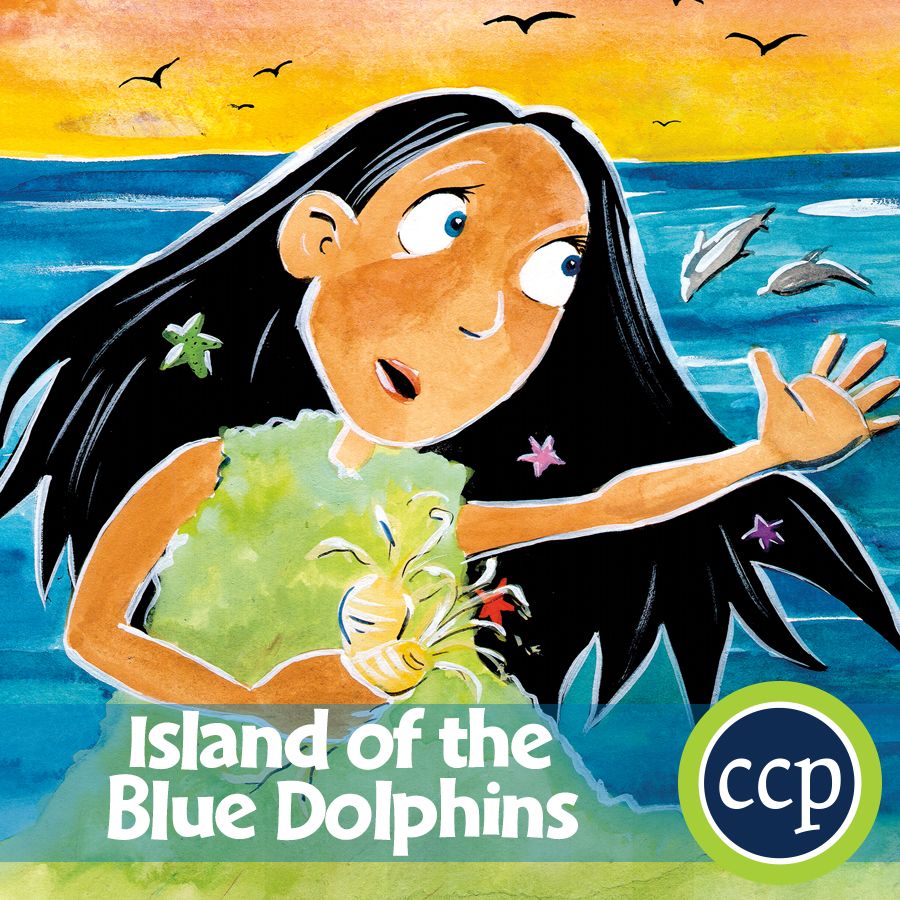 Island of the Blue Dolphins tells the story of Karana, a young girl who is stranded on her home island after the rest of her people leave following a devastating encounter with the Aleuts. She survives alone for eighteen years before being discovered by men sailing to the island. This Newbery Medal-winning story is based on the real life of Juana Maria, who was marooned for eighteen years on San Nicolas Island. Learn more about The Lone Woman of San Nicolas and the island she inhabited from the National Park Service. 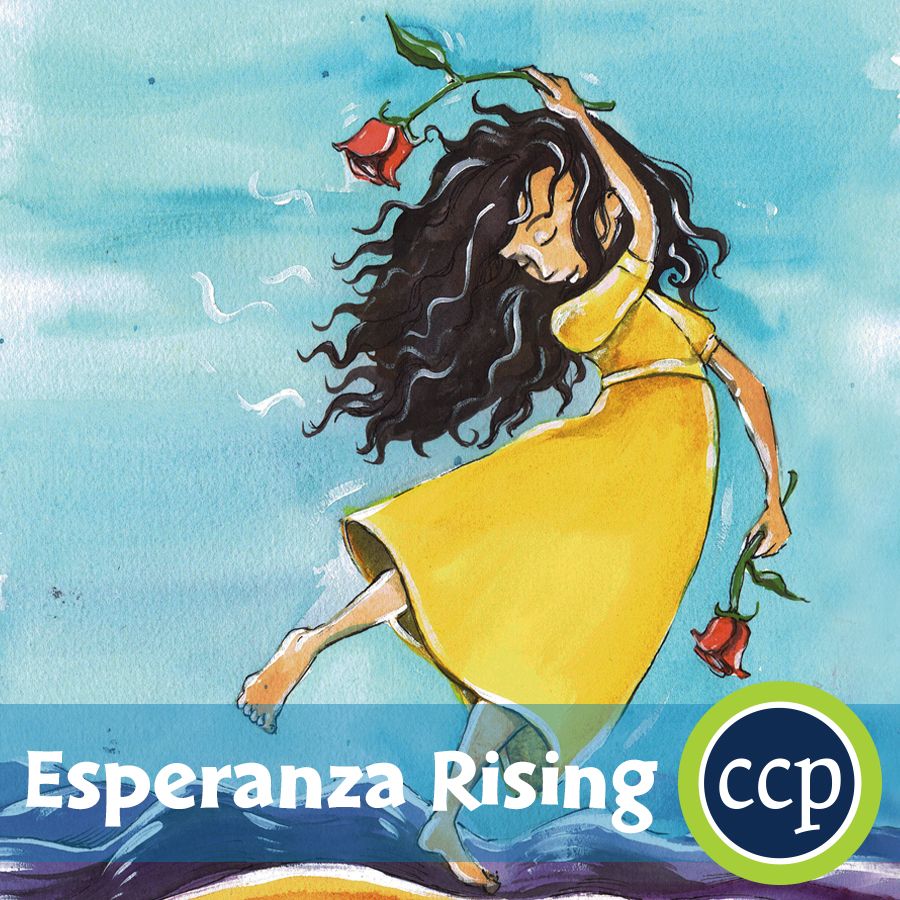 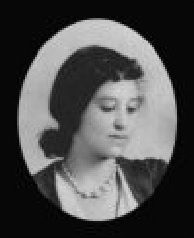 Esperanza Rising follows the childhood hardships experienced by Esperanza Ortega as she flees from her once-luxurious life in Mexico to a Mexican farm worker camp in California during the Great Depression. The novel is written by Pam Muñoz Ryan, the granddaughter of the real Esperanza Ortega, of which this novel is based on. As a young girl, Esperanza would tell her granddaughter stories about her life when she first came to the United States. Later, Pam would marvel at the stories of her grandmother's life in Mexico. Learn why Esperanza Ortega is a celebrated woman this month with the Author's Notes from Scholastic. 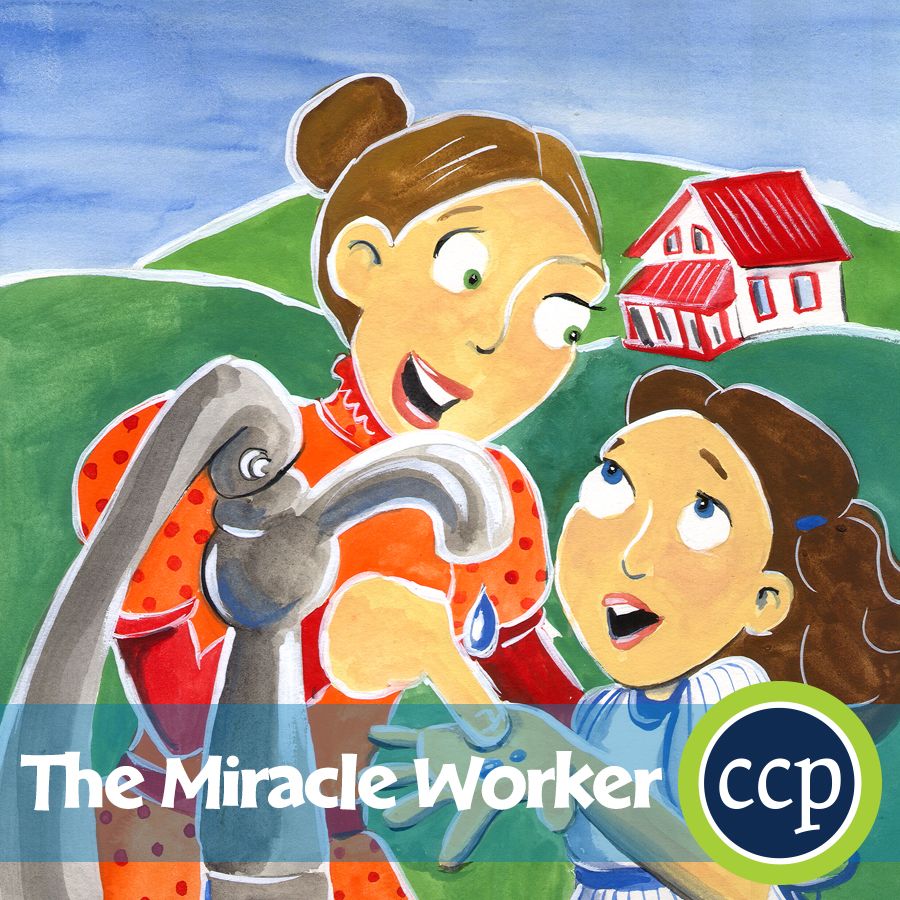 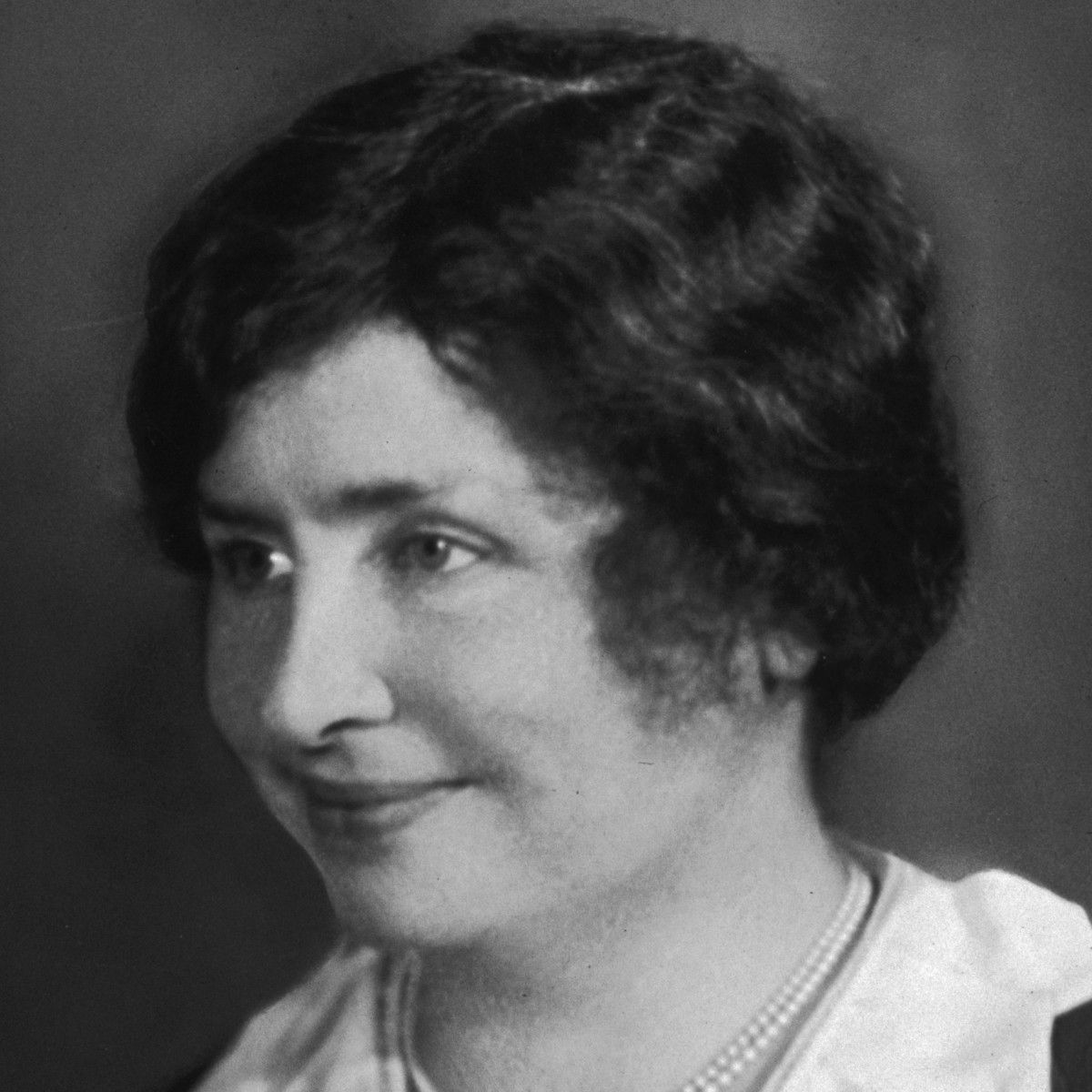 The Miracle Worker is an emotional portrayal of the relationship between a child and her teacher. In it, we follow Helen Keller, who is rendered deaf and blind at an early age. Her parents send for teacher Anne Sullivan to help the girl learn to communicate. The miracle happens when Anne spells the word "water" on Helen's hands while at the water pump, and Helen finally understands. Both of these real women show tremendous strength. With the help of Anne Sullivan, Helen Keller was able to grow up to graduate from college, help establish the American Civil Liberties Union (ACLU), and receive many honors in recognition of her accomplishments. Complete this Research Assignment from our Free Content page to learn more about this amazing woman.